柯帕斯英语网-2021高考英语真题翻译-北京卷-完形填空Recently, I took a trip home by train. I got a seat opposite a middle-aged man with sharp eyes, who kept watching a young woman in...

Recently, I took a trip home by train. I got a seat opposite a middle-aged man with sharp eyes, who kept watching a young woman in a window seat with a little boy on her lap. The woman’s eye fell on the man’s face, and she immediately looked down and adjusted her scarf.

As the night wore on, people began to close their eyes, but the seats were so uncomfortable that only a very heavy sleeper could manage to get any rest. The woman looked over at the man. He was still staring at her. She looked back at him with fire in her eyes. I was beginning to get angry, too.

The train moved on. The little boy was still awake on his mother’s lap, but the woman dropped off to sleep. A moment later, he began to climb the half-open window—one leg went over it. The man jumped up and grabbed the child just before he fell out.

The noise woke up the woman. She seemed to be in panic, and then reality dawned (显现). “Your child has been looking for an opportunity to climb out of the window,” the man said as he gave the child back to her. “So I have been watching the whole time.” The woman was astonished, and so was I.(https://www.cpsenglish.com/) 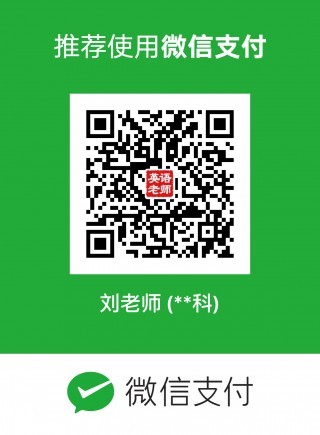