The team that did the analysis, led bySerena Nik-Zainal of the Sanger Institute in Cambridge, England, sequenced the genomes of cells from 560 tumours. These,says Dr NikZainal, proved vastly different from the genomes of healthy cells from thepatients involved, for they had generally acquired thousands of mutations. That is not surprising. Early mutations in the development of a tumour often involve genes involved in DNA repair. But all these secondary mutations make it hard to sift out the ones which are clinically relevant. To do so you need to compare lots of samples from different people, and thus see which mutations some of them have in common. 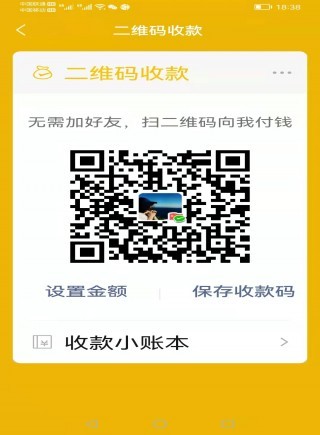