In fact, more people are trying to come back from abroad than was thought.

Actual deaths are fewer than has been suggested.

More information was collected than necessary.

请问这句中的 than was thought, than has been suggested, than necessary 如何补写？是要使用形式主语吗？

1. ...than it was thought that many people would be trying to come back from abroad.

2. ...than it has been suggested that the deaths are few.(这里suggest 理解为表明，暗示）

3. ...than it was necessary that the information should have been collected. (than (is) necessary 一般看作习语，视为整体为宜）

1. My concern here is not that outcome studies might show a more benign course than has been thought to occur for ADHD.

（补全部分为：...than the benign course that has been thought to occur for ADHD )

2. Iron swords were thousands of years earlier than were thought to have existed.

（补全为：...than the iron swords were thought to have existed.）

3. Is it not a lesser number of deaths than were thought tolerable in the war against Hitler?

（补全为：...than a certain number of deaths were thought tolerable in the war against Hitler?）

4. Our results suggest adverse impacts for Canadian exports that are much more serious than have been suggested by other studies.

（补全为：... than the impacts that have been suggested by other studies） 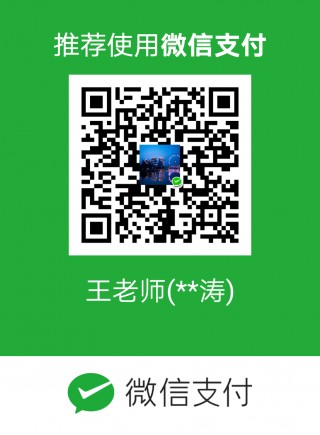